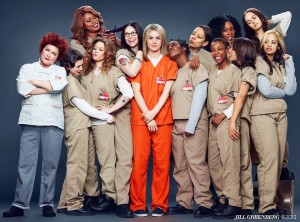 It’s hard to tell whether Jenji Kohan, the creator of this Netflix original series knew just how much she’d shake the foundations of traditional TV. The immensely diverse and talented cast of Orange is the New Black has set new standards for representation and TV. This comedy drama casts an unflinching eye at the lives of women in prison, portrayed by actresses of various ethnicities and identities. Here are just a few ways this television show is revolutionizing mainstream pop culture. END_OF_DOCUMENT_TOKEN_TO_BE_REPLACED