Looking at Jocelyn Wildenstein, Donatella Versace or Kenny Rogers, it’s easy to think that plastic surgery is a one-way ticket to destroying natural beauty and is to be avoided at all costs. However, some outcomes are absolutely stunning. Here are some examples of celebrity cosmetic surgery done right, whether or not the star will admit it.

As a young woman, Parker had an otherwise-attractive face and figure that was unfortunately saddled by an enormous nose. Although the actress denies having had work done, the results are obvious in thousands of side-by-side comparison shots. She should admit it and tell the world the name of her surgeon, because the outcome was stunning. Her nose still fits her face without overpowering it and also looks perfectly natural. END_OF_DOCUMENT_TOKEN_TO_BE_REPLACED 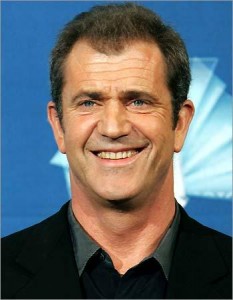 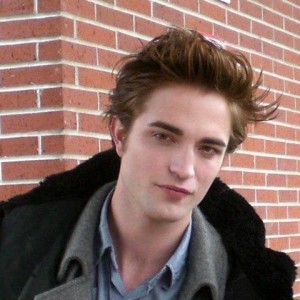