TV programming has progressed immensely in the last decade. What used to be a majority of shows that merely entertained people when they were stuck in the house without anything better to do has now transformed into a billion-dollar industry that has people setting up viewing schedules, even to the point of cancelling appointments to be able to watch their shows. Even when technology has allowed for recording shows as they are aired.

Surely anyone who has ever been a fan of any TV show would delight at the idea of being able to visit the places and sets that literally set the stage for their favorite shows. Aside from an obligatory photo with The Hollywood Sign,  if you’re a great big TV fan and have the time and capacity to visit the sets for your favorite shows, you might want to swing by these awesome Hollywood studios: 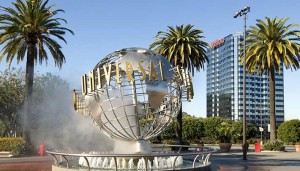 No visit to the Hollywood studios is complete without a trip to Universal Studios Hollywood.  Checkout Wisteria Lane, ride the amazing rides, and see awesome sets from the big screen as well. What’s more, the tour is packaged with park admission, so anyone who gets in gets to tour the grounds as well. 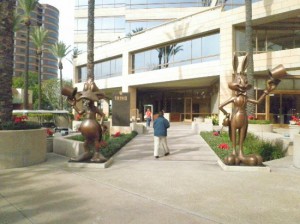 Another major player in the Hollywood studios game, the Warner Brothers Studio offers various tour packages for various touring needs – even a Spanish-speaking tour for those who would prefer it. Checkout the original sets for The West Wing, ER, Chuck, True Blood, and more! 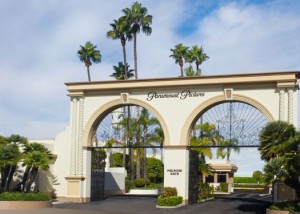 Who  isn’t familiar with scene of that mountain summit being haloed by 22 (yes, I counted them) stars? Paramount studios is home to familiar shows such as  Glee, Cheers, Monk, Community, Dr. Phil, and more.

About the guest author:

Norman is a TV buff who’s been in most sets of his favorite shows. He gets his TV fix through cable-tv.com