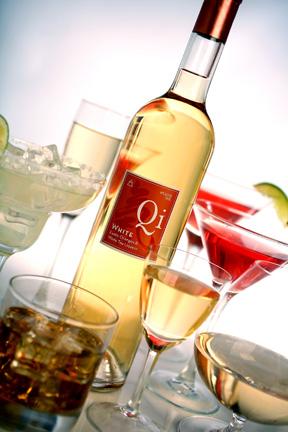 Restaurant by day, bar by night. It keeps its interest factor up by changing themes each night — attracting different crowds. “Nubar” night attracts the 30somethings, while the cool martini night draws the younger partygoers. Run by the same people behind Sunset Room, a favorite celebrity hangout.
6714 Hollwood.(323) 463-0000.

Known for its margarita selection and other frozen drinks (that’s why the crowd tends to gravitate here on Sunday afternoons). Is largely known to be a gay hangout.
8350 Santa Monica Blvd., #210. (323) 848-2450