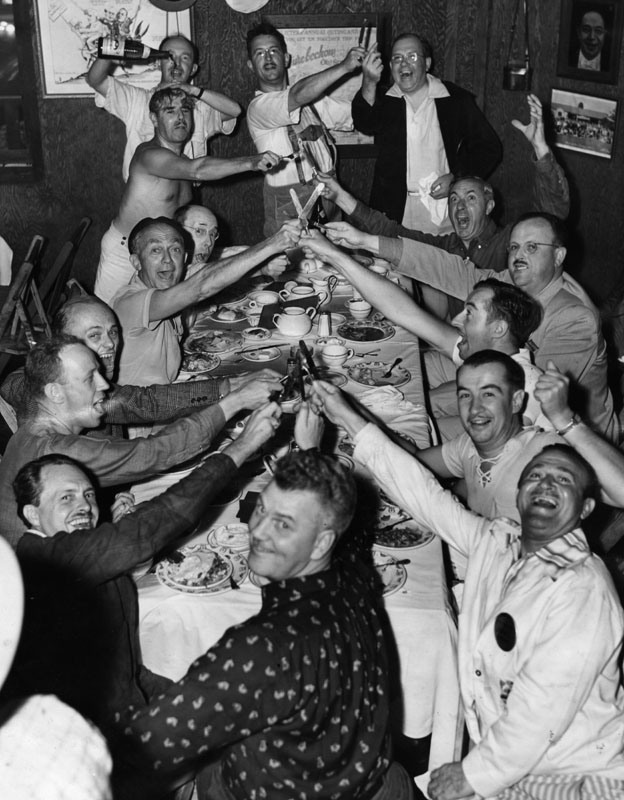 Sometimes compared to a Bauhaus in Southern California, the social club known as The UpLifters in the early 20th century indulged in hijinks and projects that helped spark careers, and forged an image for Hollywood and its environs that has lasted to the present day. END_OF_DOCUMENT_TOKEN_TO_BE_REPLACED 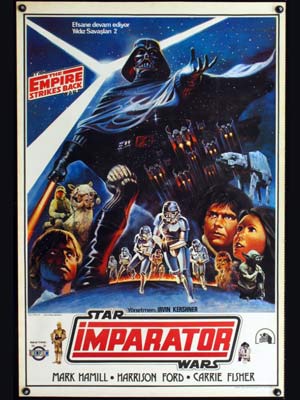 It looks harmless. Even boring. Just an office building, with names of production companies, which don’t even leave much impact to the average tourist.

Until they know the story behind the street.

8439 Sunset Boulevard, now called Piazze del Sol, used to be the site of Hollywood’s most exclusive brothel, called “House of Francis.” People would go here for a different kind of networking, and whatever happened behind its doors stayed behind those doors.

Today there are still brothels, but they are typically held in private houses. 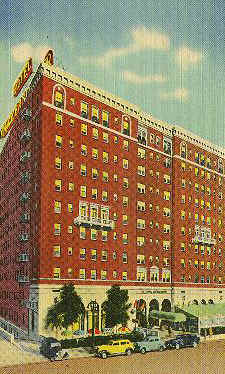 It usually takes many years for a movie to take the long transition from idea to finished product. The process is brutal and careers are usually put on high risk for each movie project. Not to mention the fact that millions are usually invested in a picture due to the high production expenses (hiring many professionals, actors, building sets, composing music, building sets and marketing the movie).

But because of the almost instantaneous reporting of box office results once a movie is shown in theaters, studios and production outfits will immediately know (usually within a few hours) if the movie that took so long in making and cost so much is a box office bomb or a huge blockbuster.

This is in huge contrast to about thirty years or so ago when movie executives would actually drive to theaters and look at the opening day lines to the theaters ? a much more hands on approach compared to today?s very strategic juggling of advance polling techniques, demographic minded scheduling and usage of historical models.

With the level of accuracy of the agencies that report box office takes for the movies getting more and more accurate, studio executives are relying on them on an ever increasing basis to gauge if they are actually going to make money or not.

The bad thing though with an industry that has become more obsesses with math and the bottomline is that quality and artistic expression has fallen by the wayside. Movies are nothing more than products now that is marketed no differently from a hamburger.

Hopefully the movie studios will also realize that money is not the be all and end all in a place that fuels the imagination like no other.