Beyond all the glitz and glamour and movie stars that are portrayed on TV, the Hollywood area of Los Angeles actually has a lot to offer. Whether you are young and want to get out and explore the world for the first time or you are reaching retirement age, there is something for everyone! Here are 5 reasons you should definitely visit Hollywood at least once in your lifetime. END_OF_DOCUMENT_TOKEN_TO_BE_REPLACED 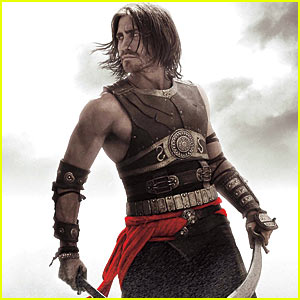 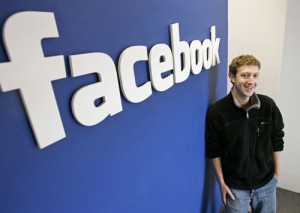