Women rule the world, at least in Hollywood they do.

According to Forbes 2013 List of the Most Powerful Celebrities (released last June) and List of Top-Earning Celebs (released just a few days ago), Oprah and Madonna are biggest celebs in Hollywood right now.

Oprah, who’s a regular at the Forbes list both as a top-earner and her power player, has lost her place before but has now laid claim to her throne once again. Though her earnings went down drastically this year, from $165 million to $77 million, it has not affected her influence as she continues to be mentioned in the press and social media. Aside from her undiminished power and fame, Oprah’s revenue dip has not affected her purchasing power. Sure, she claims that the $38,ooo crocodile bag that sparked much controversy is too expensive for her taste, but she’s willing to spend millions on something she values – her home. In fact, she’s had home renovations done on her already super expensive house, increasing the value from $50 million to a whopping $85 million. And because of that, she now lays claim to yet another record, being the Hollywood celebrity with the priciest home.

END_OF_DOCUMENT_TOKEN_TO_BE_REPLACED 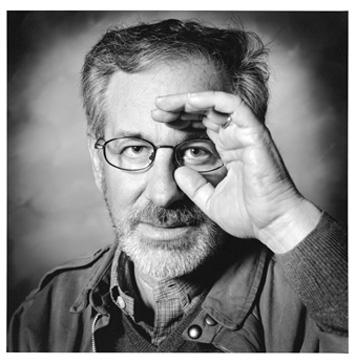