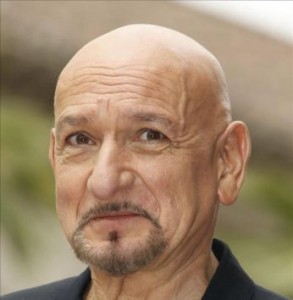 Holly Hunter is definitely worthy of a star having won awards from everything from the New York Film Critics Circle to Berlin International Film Festival, and of course, the Academy Awards. Most of the awards she won is for two of the best films she’s done – Broadcast News (1987) and The Piano (1993).

Holly Hunter was definitely thrilled by the award calling saying that it is “an unbelievable honor.”