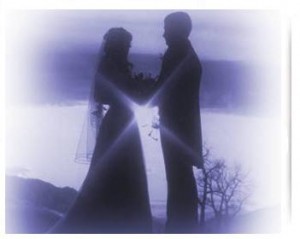 If there is one place on Earth that could be hailed as the trendsetter of trendsetters, Hollywood will probably win hands down. After all, the exposure that Hollywood gets is comparable to none. And, if trends are what you are after, then here’s one trend that seems to be the favorite of Hollywood couples these days: renewing wedding vows.

Just to give you a background, let’s mention some of the Hollywood couples that have recently renewed their vows.

There’s Mimi and Nick. They renewed their vows for the third time late in April.

Then there’s Dean McDermott and Tori Spelling, who dispelled rumors that they were getting divorced. Last week, they renewed their vows as well.

There are more Hollywood couples who have been going through the same thing – saying “I do” for the nth time. So I was thinking, if you’re looking for a short break and you’re married, why not follow the trend? Why not go to Hollywood for the weekend or for the week (you can have your nth honeymoon there while you’re at it) and say your wedding vows again?

These stars may not be the perfect examples of how marriages should be, but hey, renewing your vows is something good, isn’t it? And, doesn’t saying “I do” (yet again) in Hollywood give you a perfect fairy tale ending?