A lot of people always find the entertainment scene very interesting and exciting. When watching the news on TV or reading a newspaper, many would not miss the news on celebrities, upcoming films and television shows and the TV and movie industry in general.

If you’re interest is in this field and you see yourself interviewing celebrities and executives in the industry, a degree in journalism or communications would help you pursue a career as an entertainment writer or blogger in the future. Pursuing this path would suit you and allow you to work in an environment where you can bring out the best in you. 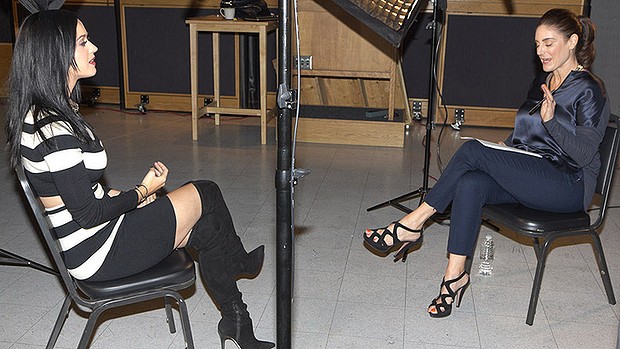 Take note, however, that it’s not easy to get into the entertainment industry owing to the stiff competition these days. A good option is to join a college newspaper while you’re still earning your degree and become a reporter. This will develop your writing and interviewing skills early on.

Another option is to create your own entertainment blog. This is an avenue where you can showcase your writing and blogging skills and who knows, advertisers will be attracted to your site and decide to place ads on there. So that’s income for you while you’re still in the process of completing your degree. END_OF_DOCUMENT_TOKEN_TO_BE_REPLACED

For any kind adventure, the adventurer needs to have the right equipment in order to get the most of the experience. For the cook who seeks some adventure in the kitchen, one of the best things that you can have by your side is an endless source of ideas. In this matter, I think I have something that can be of help: Recipe Finder. END_OF_DOCUMENT_TOKEN_TO_BE_REPLACED

Anyone who has visited one of Madame Tussauds’ museums would know just how amazingly lifelike the exhibits are. And for those who just can’t get enough of their Hollywood stars, Madame Tussauds has something especially for them – the newest museum in its already vast line up.

This time, the museum is dedicated to the stars – the human kind, not the twinkly kind you see up in the night sky. The newest addition to Madame Tussauds’ museum is located right next to Grauman’s Chinese Theatre, near the Kodak Theatre. If you follow the Walk of Fame, you will go by the new museum, which opened on the 1st of this month.

There are 115 celebrities immortalized in wax, and guess what? This is no stuffy museum where visitors have to stay behind the red ropes! Those who go inside Madame Tussauds can literally rub shoulders with the wax figures.

To add to the whole experience, the stars do not come as stand alone figures. Some of them actually have props, which they are most known for. Tom Hanks, for example, sits on a bench as Forrest Gump did. You can even put on some the available habits around Whoopi Goldberg’s figure to join her in Sister Act. Needless to say, the possibilities for fun are endless in this museum.

Tickets are sold online and at the door. Online, you can buy Priority Access or Flexi Tickets, both for a 10 percent discount. What are you waiting for? It’s the perfect trip to end the summer. 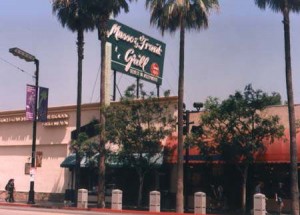