What we see on TV and the movies may not be reflective of the “real” Hollywood and the “real” Los Angeles, however. And this is exactly what Robert Cabrales wants to share to visitors. Together with the Communities for a Better Environment, he is organizing tours specially designed for eco tourists. This group is actually an advocacy organization that aims to give something back to communities.

So what does an eco tour of Los Angeles include? The answer is quite stark: a guided tour among the most “notorious environmental black spots” of the city. Dubbed Toxic Tours, these unique vacations are aimed to reveal the “dirty little secrets” of the city.

I admire the initiative and concept of the tours. However, I don’t know if I would want to pay to see these places. I mean, I might as well take note of the places and then go there myself. Then again, that wouldn’t mean much for the cause of trying to change things, would it? 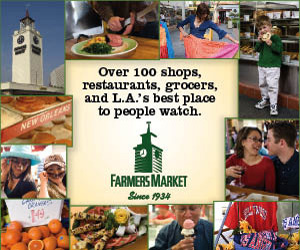