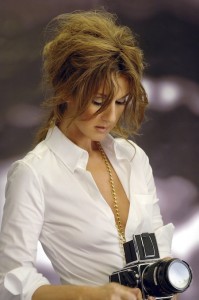 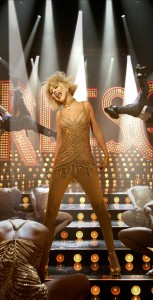 Christina Aguilera who was recently seen in the movie Burlesque, says her next album will be “honest and raw”.

Christina, who in recent months has been hounded in the press for her ballooning weight, said the songs would reflect her struggles over the past year.

“I’m recording my next album right now, and I’m really excited because I find myself in a very introspective stage of my life,” she said during an interview to promote the upcoming season of her reality series The Voice.  “I’ve learned so much, have experienced so much, in leaps and bounds. It’s a journey of growth for me, continuously throughout my career. I’m excited to put it all down on paper through my lyrics and my voice.”

The singer shared her fond memories after the trip: “Spent today at Legoland with the love of my life. Happy bday Max!” Aguilera Tweeted.

To top off the day, Legoland created a vanilla cake with vanilla frosting and LEGO brick décor on it for Max. The birthday boy also got a birthday button when he got there – and he wore it the entire time.

The new season of The Voice kicks off on February 5.