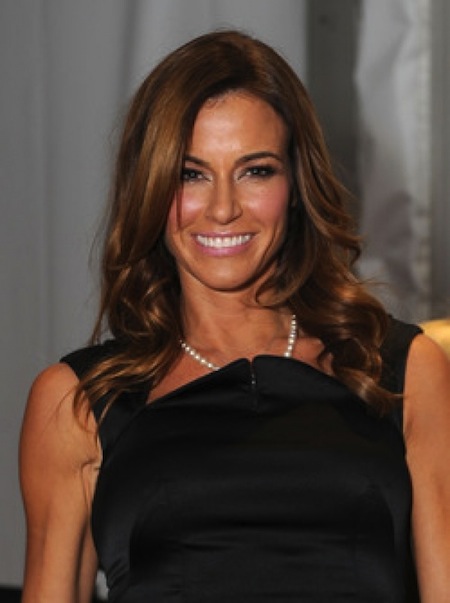 Oh, so apparently Kelly Killoren Bensimon — who recently threatened to quit Facebook if people didn’t stop wasting her time saying hurtful things — didn’t have a nervous breakdown on The Real Housewives of New York City last week when she blew up at her costars. She had a nervous breakthrough, according to her. Apparently her mean castmates were bullying her and she reacted — something she promises not to do again. Honestly, I don’t understand her comment about her time being wasted, given that she seems to spend most it in a bikini and presumably away from Facebook anyway.

Elin Nordegren and Rachel Uchitel aren’t the only ones getting relationship hush money. Kanye West apparently gave Amber Rose a million bucks to keep quiet about their relationship. Ok, it doesn’t compare to the $10M Itchypuss Uchitel suposedly got from Tiger Woods (and she didn’t even keep quiet, I’m guessing), nor to the $750M Elin will probably receive in her divorce settlement from Tiger, but it’s a start.

Kate Gosselin of the reality show Jon & Kate Plus 8 moved on with her life after hubby left, and it looks as if she’s done quite well. Word is that she received over $100K per episode on Dancing With the Stars. She only lasted 5 weeks, but $500K is a pretty nice haul for a single mother of 8 children.

Alicia Keys doesn’t let a little thing like being pregnant and already showing her baby bump stop her from performing. Good for you, girl.

A TV movie about President Obama, Little Obama, will cover his time spent in Indonesia in his youth. The movie airs Jun 17th in Indonesia. No word yet on whether it’ll be available in the U.S.