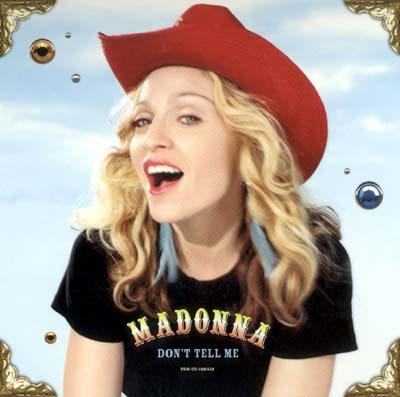 In line with one of my posts, I’ve found more Hollywood quotes, this time not the worst, but actually so true and, in Madonna’s case – amusing. Oh, and regarding Jennifer’s, only true before you have kids. After that, they win over the hubby in the smell stakes hands down. Fred Allen by the way was an American comedian. He died in the 50’s.

?A celebrity is a person who works hard all his life to become well known, then wears dark glasses to avoid being recognized.?

?I try to believe like I believed when I was five… when your heart tells you everything you need to know.?

“The best smell in the world is that man that you love.?

?Listen, everyone is entitled to my opinion.?

“I wouldn’t have turned out the way I was if I didn’t have all those old-fashioned values to rebel against.?

?Everyone probably thinks that I’m a raving nymphomaniac, that I have an insatiable sexual appetite, when the truth is I’d rather read a book.?

?Look guys, if you’re just going to stare at me, I’m going to bed!?