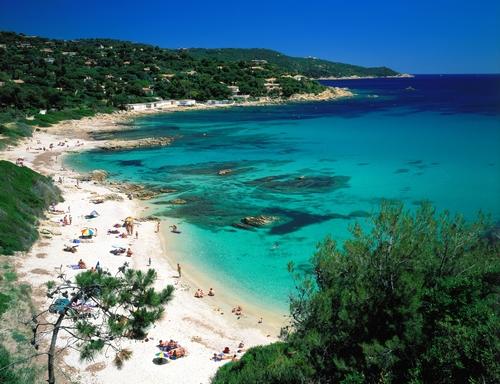 Saint-Tropez, France offers miles of gorgeous beaches and breathtaking sunsets. Living there is surprisingly affordable, but visiting will bring plenty of excitement all on its own. Celebrities frequent the area, and it’s not far fetched to run into a few of them. Big names such as Jay-Z and Beyonce, David Beckham, and Keanu Reeves have been known to stop and have a chat while passing by. Relaxation is the key to this destination, so kick up your feet and soak in the rays. END_OF_DOCUMENT_TOKEN_TO_BE_REPLACED 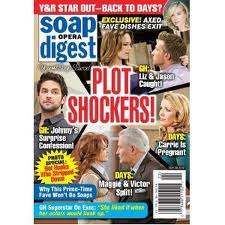 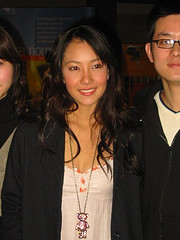