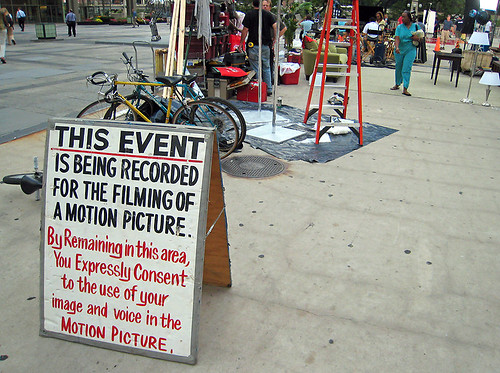 When planning a trip, you can stay in Chicago hotels that were featured in movies. Scenes from Risky Business, My Best Friend’s Wedding and Mission Impossible were filmed at the Drake. Are you a Batman fan? The penthouse ballroom at the Wyndham Grand Chicago Riverfront was Bruce Wayne’s apartment and the setting of the party scene with the Joker in The Dark Knight.  END_OF_DOCUMENT_TOKEN_TO_BE_REPLACED