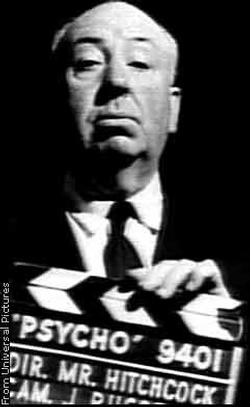 Most directors are happy to stay behind the scenes, but a couple of them will slip into the scene for a couple of seconds — just for kicks.

Alfred Hitchcock, in particular, made 37 self-referential cameos, including his little “talk” in “The Wrong Man”. Others had a little more fun with their roles. Richard Attenborough played an escaped lunatic in “A Bridge Too Far” Elia Kazan played a Mortuary Assistant in “Panic in the Streets”and Rob Reiner was a helicopter pilot in “Misery”. Horror master M. Night Shyamalan was Dr. Hill in “The Sixth Sense”, a Stadium drug dealer in Unbreakable (2000), and the security guard at the desk in “The Village”. You’ll also glimpse Oliver Stone in “Platoon” — he’s the officer using the phone in the US bunker right before it was blown up.