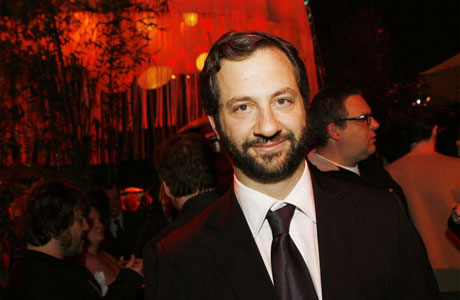 Who are the smartest people in the entertainment world? EW magazine attempts to make a list, naming the showbiz industry’s brightest minds. The criteria? They had to be at the top of their game, consistently cited by their peers as the best in their line of work. It also looked at all aspects of entertainment, going behind the scenes to the technical team who put the movie together, and management team who make those important decisions based on sheer “instinct.” Of its 50 names, here are the top 10.

People who benefitted others in their line of work were placed higher on the list than the loners. EW claimed that they did 3 months of research, live interviews and consideration before finalizing this list. To read the entire list of the Top 50 Smartest People in Hollywood, please visit the source.