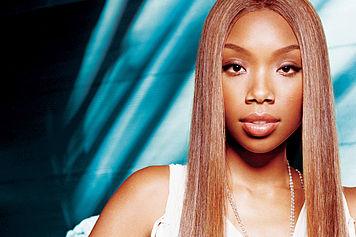 Yet another Hollywood celebrity may be spending time in jail. This time it was Grammy Award winning singer, Brandy Norwood, who was involved in a car accident with devastating results.

Last December 30, Brandy bumped into the back of another car as traffic was slowing down on a highway in California. This caused that car to move into the middle of the intersection where it was in turn hit by another car. The driver of the car that Brandy hit, waitress Awatef Aboudihaj, died of her injuries at the hospital. Aboudihaj was 38 years old and a mother of one.

Findings show that Brandy was not driving under the influence of any drug or alcohol at the time of the accident. It does not change the fact, however, that a child has lost his mother because of carelessness on the part of the singer.

The California Highway Patrol recommends that Brandy be charged with misdemeanor vehicular manslaughter. The maximum penalty of this is 1 year in a Los Angeles county jail and $1000 fine.