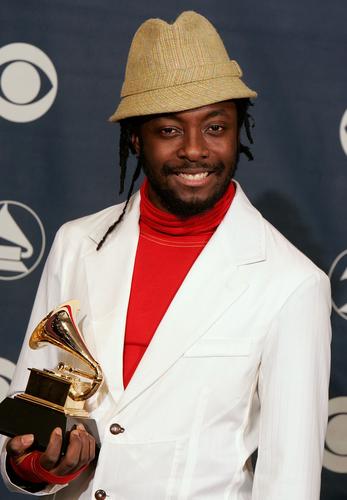 The King of Pop, Michael Jackson, has finally decided to take the next step in coming back on the music scene. He’s preparing a new album and has looked to new blood to help him make it hopefully a good one. His choice of collaborater: super producer William James Adams Jr. who Jacko has described as innovative and a creator of wonderful, great music.

Adams, or Will.I.Am as he is better known, is the founder of the Black Eyed Peas. He has collaborated with artists such as Justin Timberlake, the Pussycat Dolls, Snoop Dog and John Legend, to produce chart topping albums with really catchy tunes and videos. This is quite a coup for Adams. Jackson is a legend who built his career on some really cool music and the use of technology to increase his fan base. Who can forget the Thriller album and videos?

Will.i.am says that he is excited to be working with Jackson. He says that this is a great opportunity to make something really big. He feels that it is either that or no one will take notice at all. Naturally he hopes it will be the former.