London is a beautiful city. It is so full of character and has a very unique charm that many films had been shot in London in order to visually capture London in all of its allure.

Here are five great films that have successfully captured London’s character in all of its myriad facets. 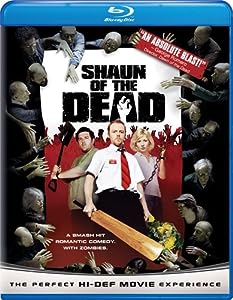 Shaun of The Dead

Satire can be hard to get into but Shaun of The Dead made it quite easy by delivering really funny moments and a great story that is not confusing or too full of itself. The fact that the gang’s last stand happens in a pub, The Winchester, celebrates its English-ness without ramming it down your throat.

If you’re not a hard-core film buff odds are you may not be too familiar with Michelangelo Antonioni’s superb Blow-Up – in which case, you owe it to yourself to check out this brilliant film. The movie shows London as a fun place but also shows a more ominous side that effectively illustrates how London is seen from different sets of eyes. 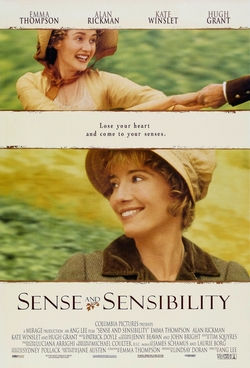 Ang Lee’s film adaptation of Jane Austen’s Sense and Sensibility is a great example of idyllic England should be shot. Although most of the movie was shot in the countryside, the London apartment where Imelda Staunton and Hugh Laurie lived is a great example of the kind of restoration that is being done in many classic places in London. That was not a set, it was an actual home. 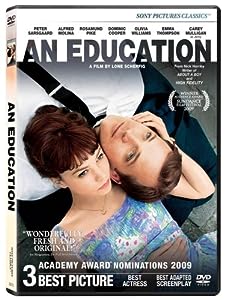 Another period movie (this time set in the 60s) is An Education, which was Cary Mulligan’s breakout movie. The movie is a great example of what suburban London looked like during the 60s. It also shows you how versatile London is. Any movie that sets its story in any period will find a great location in London. It’s rare to find a place as versatile as London. 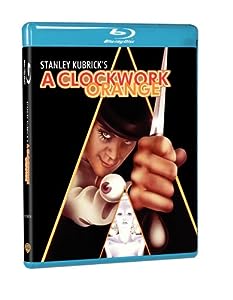 Stanley Kubrick’s masterpiece is as English as it comes. A Clockwork Orange successfully created an alternate London that is ruled by gangs. This is a film you shouldn’t miss.

Derek Gallimore has lived in London his whole life. He is the director of a company that rents out serviced holiday apartments.