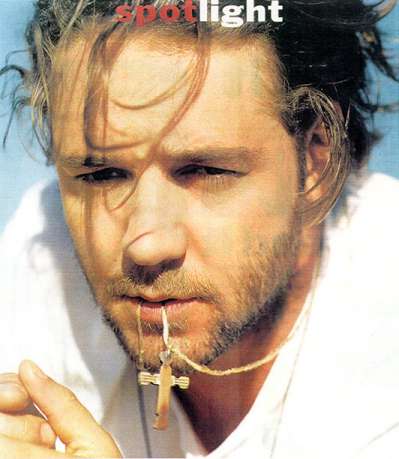 We’ve had the story of Robinhood told any number of ways. It’s been made into plays, there are cartoon versions of it – Disney’s version even uses animals, and of course there are the movie versions. Who can forget Kevin Costner’s Robinhood: Prince of Thieves or the comedy version Robinhood Men In Tights.

Always though the story has been about the thief and the sheriff is the evil villain. As we all know however there are two sides to any story and at last a version is in the works from the opposite point of view. This time the sheriff is the star of the show.

The film is called Nottingham and it will star the gorgeous Russell Crowe as the Sheriff of Nottingham. He’s getting quite a hefty fee to play this part; $20 million against 20% according to CanMag.com. This film will reunite Crowe with Imagine Entertainment. He previously worked under their banner with Cinderella Man and a Beautiful Mind.

The film is produced by Brian Grazer and Imagine Entertainment.