Last week’s box office closed with the Forbidden Kingdom earning the top spot at $7.55 million. I still haven’t seen the movie though I look forward to seeing Jackie Chan and Jet Li together in a blockbuster movie. Being a huge fan of both action stars I sure wouldn’t miss this one. 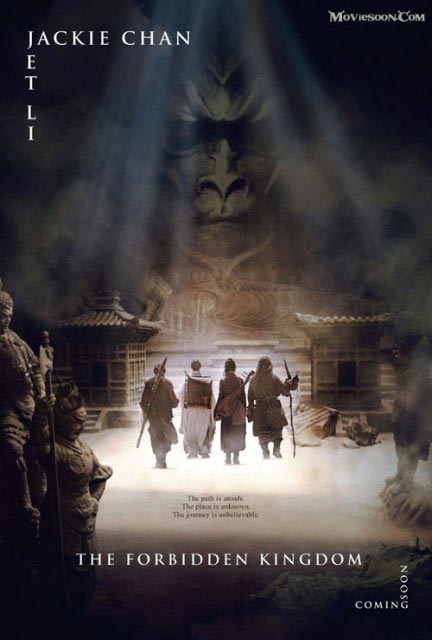 Garnering the number two spot was Forgetting Sarah Marshall ($5.92 million). Tagged as the ultimate romantic disaster movie I wasn’t really planning on seeing the movie but after seeing the high rating it got on IMDB I just might see it.

So far I have only seen 88 Minutes and Street Kings. Although Street Kings was more fast-paced I preferred 88 Minutes a lot more. Street Kings lacked depth and had some really cheesy lines plus you can guess the bad guy very early on. 88 Minutes on the other hand had some slow moments in the beginning but the twist was pretty good and threw me off from my original suspect a few times. Truthfully though I had no real big basis for my original suspect to be the killer other than the person is a pretty big actor/actress (not telling so I won’t spoil it for those who haven’t seen it yet!) and so thought that the person would have a big role.

So I guess that’s it for last week’s box office. Got lots of movies to watch this week so I can tell you all about them on my next box office recap.