Whether or not you like watching semi trucks, these five movies are worth watching. They offers some of Hollywood’s greatest and some pretty cool freight trucks that just might inspire you to do some further investigation. 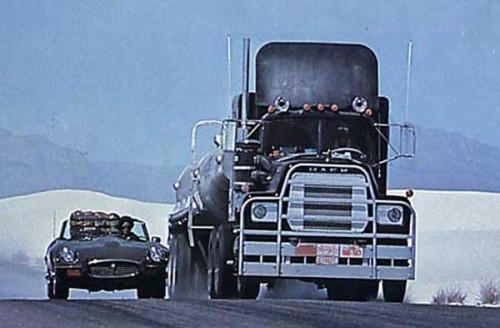 Convoy is a film classic, at least for anyone over 50 years of age. This is a movie strictly about truck drivers. It stars Kris Kristofferson as a trucker that revolts against ‘The Man’ and starts a convoy of truckers. headed for Albuquerque, New Mexico. The movie has a cool theme song, too. 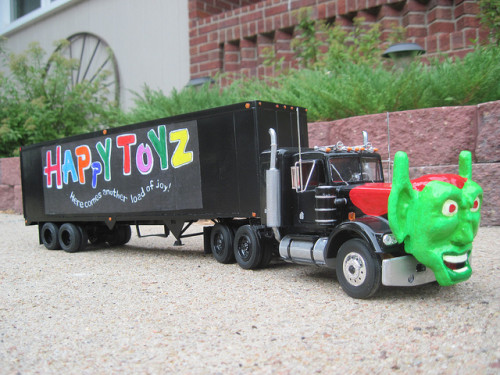 Horror fans are likely to have seen this movie, but if you haven’t you are missing out. It is based on a short story by Stephen King, and was also written and directed by the king of mabre. Starring a somewhat young Emilio Estevez, the movie is about what happens when machines come to life and start killing people. The head killer is a semi truck with a green goblin face on the front. Rock fans will love the great AC/DC soundtrack. 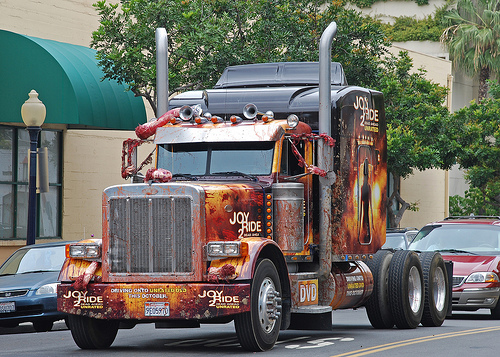 This is another edge of your seat movie with death. Not quite a horror, but pretty close. This one stars LeeLee Sobieski, Steve Zahn and the late Paul Walker. In it, three young adults are heading out on a road trip and decide to have a chat on the CB radio. They end up angering a crazy trucker named Rusty Nail, and they end up running for their lives. 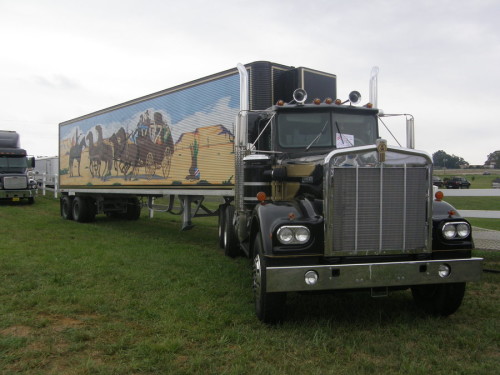 Bandit and Cledus are two southerners that make a living driving truck. They make a try to transport some beer across the state lanes as a dare. Burt Reynolds plays the Bandit, who picks up a woman who happens to be the runaway bride soon to be daughter-in-law of a local Sheriff. Chaos and hilarity ensue.

And #5 is a special mention because it was a TV show, rather than a movie. But who didn’t love B.J. and the Bear? This was a TV series that ran from 1978 to 1981. It’s a little story about a truck driver and his pet monkey. They travel the American highways where they find a lot of adventures and misadventures.

These movies and TV show may not make trucking look all that glamorous, and after watching Maximum Overdrive and Joy Ride you just might find you have a healthy fear of those big beasts on the road.