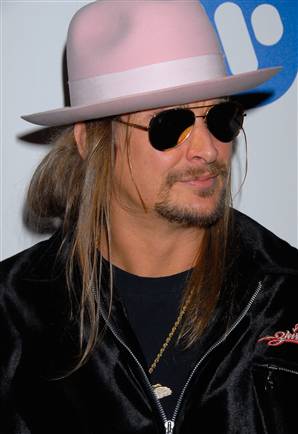 It’s good news for Kid Rock. The prosecutor’s office of Oakland County, Michigan decided not to charge him for assault. The decision not to press charges was made since could not confirm the complaint raised. There were too many conflicting eye witness reports. The photographs and medical report could not substantiate the claims either.

The unnamed woman claimed that Kid Rock had invited her and a friend to his home in Independence Township where he played for them some songs that he was working on. When she had to go, he got angry, verbally abusive and pushed her into a snowbank. This is what she told WDIV-TV in an interview.

The 28 year old woman who claimed that Kid Rock, whose real name is Robert Ritchie, assaulted her outside his Detroit home isn’t going to walk away from this unscathed. The singer did not take kindly to the accusation and will definitely be taking action. Kid Rock’s lawyer has already announced that they will be suing her for filing a false police report. He said they “intend to fully pursue his civil remedies against this person as soon as we determine who she is.”