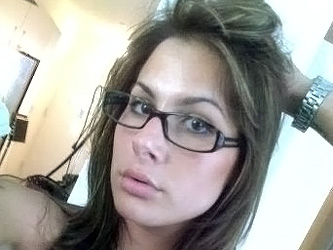 Remember this girl? Apparently with the Spitzer scandal dying she’s ready for a brand new one. Ashley Alexandra Dupre sued Girls Gone WIld for $10 million dollars last Monday for having “exploited” her image by using shots taken during spring break 2003. She was just 17 then. Dupre claims that being underage she can not be held liable for any contracts and anything made then is not legally binding.

Girls Gone Wild Founder, Joe Francis, on the other hand is very surprised at the lawsuit especially since he has a videotape of Dupre giving her consent. Prior to the lawsuit Joe Francis offered Dupre a $1 million dollar contract for a promotional tour but canceled when he found out that he already had the old spring break video, which was the one he used for the promo tour. Apparently Dupre wants a chunk of the money so she filed this lawsuit. According to Francis he is willing to discuss the offer again with Dupre if she wishes.