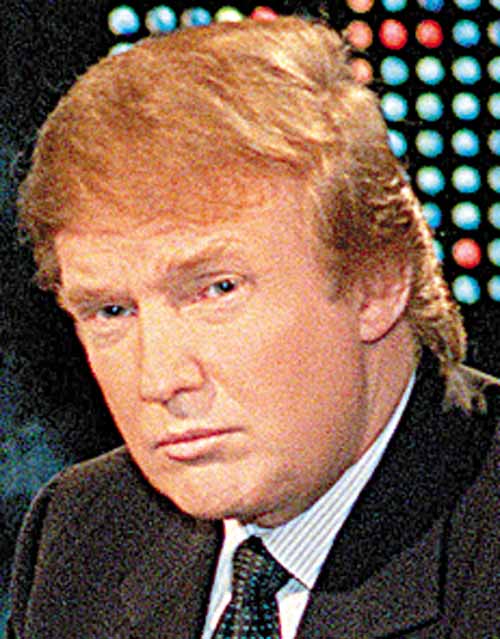 It is a bit hard to imagine anyone getting into a fight over the size of a flagpole but Donald Trump is definitely angry. He is spitting mad and plans on suing the Palm Beach forefathers a whopping $25 million.

“What’s the fuss all about?”, you wonder. Donald Trump put an 80 foot flagpole on top of his Mar-a-Lago property. He sent a letter to veronica Close, director of Palm Beach Planning, Zoning and Building Department, advising the town officials of his intention to have the pole put in place and to assure the town officials that it would be of the highest quality and capable of withstanding a category 5 hurricane. According to Palm Beach Officials, the flagpole that the Donald erected over his Mar-a-Lago property violates the zones 42- foot maximum limit. Ms. Close could not be reached for comment.

Donald Trump points out that a smaller pole would be insignificant against the size of the building. It is meant to fly the US flag proudly. The flag measures 25 by 50 feet, the same size as that which waves in Washington DC over the Capitol. He says that this so-called violation is restriction of his freedom of speech.

Hmmm…wasn’t that what Rosie O’Donnell was exercising last week?