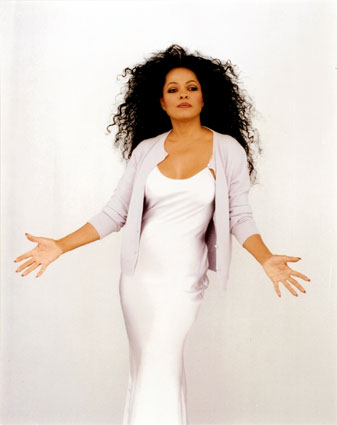 It may have won Golden Globe Awards but singer Diana Ross has not watched the movie Dreamgirls which is supposedly based on the story of her former group, the Supremes. The character of Beyonce Knowles is said to resemble the diva at a young age. She told David Letterman on his show that she’s too busy planning her world tour. She joked that she would watch the movie with her lawyers.

The 62 year old diva said that she would be mentoring the hopefuls on American Idol. She said that she enjoys inspiring new talent. Immediately after Idol she’ll be going on tour.

The tour that the former lead of the Supremes referred to is the promotion of her new album, “I Love You”. The album is a collection of love songs. Not surprisingly, she’s timed it with all the buzz about Dreamgirls. The movie is a useful springboard to launch this new collection of melodies about love.