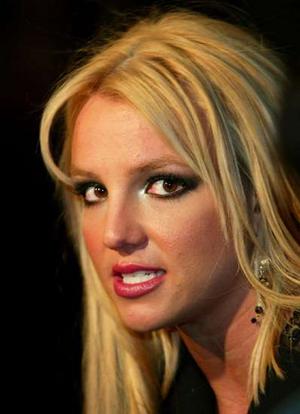 Looks like Britney Spears is running out of steam. The pop singer was hosting the New Year’s event at the Las Vegas club Pure for which she was reportedly paid $300,000. At around 12:50 am, Spears was assisted out of the club after she suddenly collapsed.

Spears’ camp denies rumors that she collapsed on stage or was drunk, in spite of various eye witness accounts. Her manager says that Britney was simply exhausted and badly needed to rest. Looks like a case of the spirit is willing but the body is very weak.

If the start of the year sets the tone for the rest of 2007, it looks like Britney might be better of resting. It looks like she really isn’t ready to get back to the tough life of being a pop singer and celebrity. She can always try and make her comeback at a later date when she has herself and her life under better control.