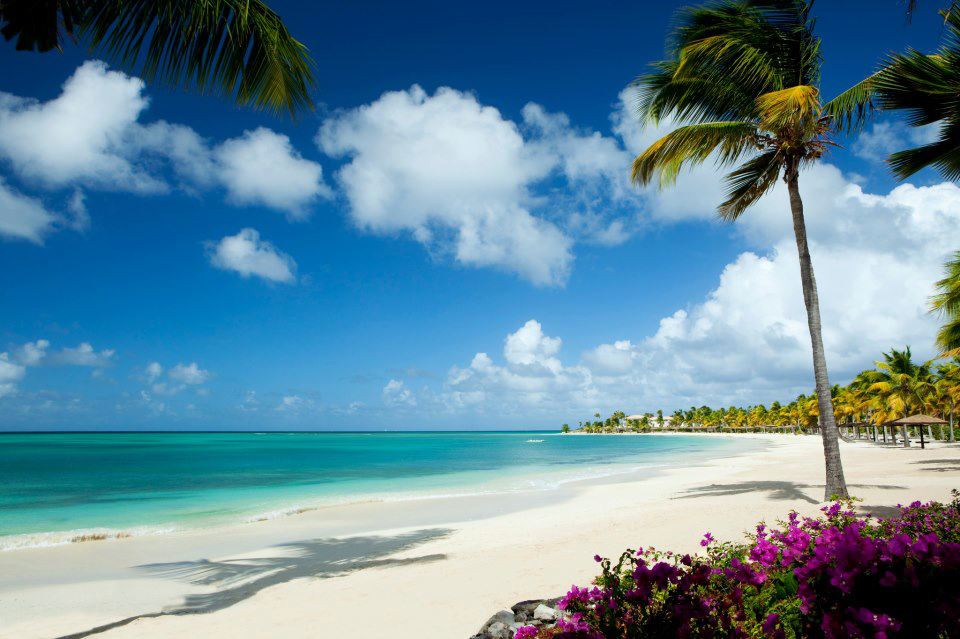 Her character on the “Vampire Diaries” has to be careful about getting too much sun, but Candice Accola looked delighted when spending her honeymoon in Belize in October. Accola married Joe King from the “The Fray,” and the couple later journeyed to a private, five-star resort at Cayo Espanto where they shared a few envy-inducing photos of their seaside paradise.

Some people in the film industry say being successful is all about who you know, which apparently extends to the best vacations. Zac Efron and Michelle Rodriguez seem like an odd pairing, but the duo did not care what anyone else thought while they enjoyed an extravagant stay in Bologna and Porto Cervo with Italian mogul Gianluca Vacchi. The couple enjoyed the gardens at Vacchi’s Bologna home before heading to Sardinia and spending hours enjoying a sunny day on a yacht. This sailing adventure included an unknown number of friends, and Hornblower New York reports that some of these vessels can hold between 20-2,000 people.

Stars do not have to travel across the globe to get privacy and fantastic lodgings, and Jennifer Aniston stays fairly close to home while still being pampered and away from prying eyes in Cabo San Lucas, Mexico. The Villa de la Luna offers beachfront access and magnificent views of the Sea of Cortez. Guests have a private pool and outdoor dining area, and villas cost around $11,500 a week.

Keeping Up With Kardashian Vacations

Most celebrities prefer to spend their vacations in seclusion, but the Kardashians make a spectacle out of getting rest and relaxation. Critics may hate how much publicity the wealthy family receives, but the Kardashians are some of the few high-profile figures that let audiences get a glimpse of the luxurious destinations they visit. The latest Kardashian filmed vacation was spent in Phuket, Thailand at a $150,000 weekly rental. The K filled clan enjoyed a decadent, futuristic abode, hot tubs in every room and an infinity pool near the beach.