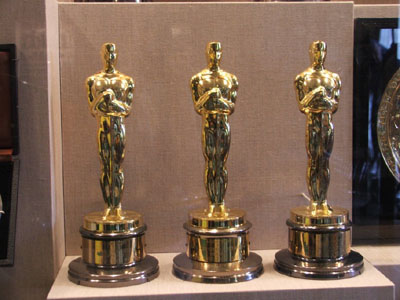 In just a few short hours, it is time for Hollywood’s most awaited event, the Oscars. It is the most coveted trophy by film makers, actors and actresses and Oscar fever has been in the air for the last couple of weeks.

The red carpet of the Oscars is one of the most awaited fashion moments. Dress designers have offered up their unique creations hoping that their outfit will be the one chosen by the men and women who will walk down this very special runway. Among those likely to dress the stars are Georgio Armani, Chanel, Christian LaCroix, just to name a few.

This year’s host is Ellen Degeneres. Looks like they are hoping for a lighter show this time around than that delivered by Chris Rock or Jon Stewart. Let’s hope she brings more fun to this night than the previous years.

Who will win the major awards is still anybody’s guess. No single winner has yet been confirmed so the actors and actresses are still very much on tenterhooks.

Who are performing tonight? It’s a star studded line-up which includes Celine Dion, Randy Newman, James Taylor and the Dreamgirls – Beyonce, Jennifer Hudson and Anika Noni Rose. It may be a night for the actors but music will definitely be in the Kodak Theater, as music is always a necessary part of any film.