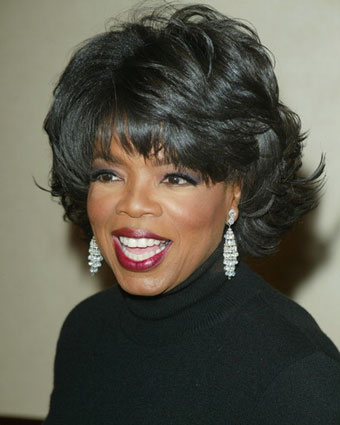 She is called the Queen of Talk. Oprah is one of the most popular and most influential woman of the past two decades. Now she can add being the wealthiest woman in entertainment to the list as well.

According to Forbes.com, Oprah has earned an estimated $1.5 billion during her career which got her the top spot. JK Rowling took second place at $1 billion while Martha Stewart came in third with $638 million.

It is nice to note though that Oprah’s money has not gone to her head. She may have become rich but she still has her head on straight and has kept a generous heart; which is why people love her.

Who else made the list of the Top 20 Wealthiest Women in Entertainment? Oh, there were a bunch of actresses and singers. There were a couple of models thrown in as well. Oh, and there was another talk show host as well. The celebrities in the top 20 are: