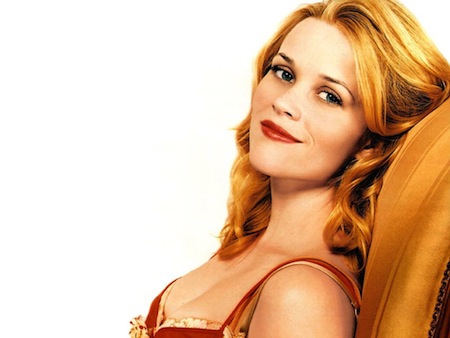 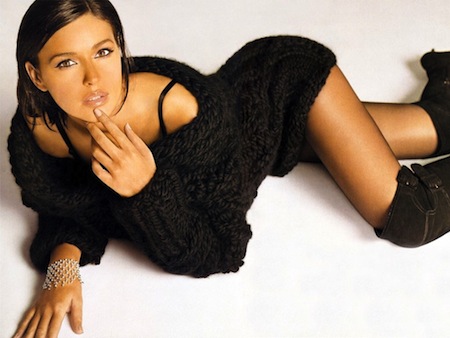 Does anyone watch MTV anymore? Well if you do, Tom Cruise and Cameron Diaz will be presenters for this year’s MTV Movie Awards. Voting for N. American fans starts May 12 and ends Jun 5. The show airs on Jun 6. Actually, what I’m more interested in is what Cameron’s got going on with the Yankee’s third baseman A-Rod, whose apartment she apparently was caught leaving. Cammy, you’re glowing, but don’t forget you’re not A-Rod’s first blonde celeb fling. Just ask Kate Hudson.

Speaking of flings, David Boreanz of the show Bones just admitted to cheating on his wife, Jaime Bergman, but only after being extorted. Well David, if your mistress succeeds or your wife takes you to the cleaners financially, you might want to give Naomi Campbell a call. She says money isn’t an issue when it comes to her choice in men. While she has dated quite a few successful men, including her current beau who’s a Russian real estate magnate, she does have her own money.

Betty White’s probably dated her fair share in her 88 years (yeah, 88), though she doesn’t seem the type to kiss and tell. On the other hand, she did tell Meredith Vieira on the Today show yesterday that she “draws the line at nudity,” and that her SNL gig will probably not have much nudity. What a kidder. The wonderful Ms. Betty will be hosting Saturday Night Live for the first time this weekend, thanks to a Facebook Fan Page campaign spearheaded by her admirers. Something tells me she’d be a lot of fun to party with.

Speaking of partying, Lindsay Lohan and her mom were up late at the Chateau Marmont, according to TMZ, just hours before a deposition. LiLo will be defending herself in a lawsuit against her for partying a little too much during a drunken road trip along the Pacific coast in 2007. I think the verdict is easy to conclude: LiLo loves to party all night. It’s a good thing her dad’s plane got hit by lightning, else he might have been there trying to bogart her fun again.

Speaking of songs about partying all night, why did Britney Spears turn down the song Lady Gaga originally wrote for her? You might know it as the twisted megahit Telephone. No idea why Brit turned it down, but apparently she’s decided to cover it. What’s funny is that when I first heard Telephone, I thought it WAS Britney. The demo posted at Perez Hilton isn’t half bad, with incredibly thumpy bass that’ll make you wish you were on a dance floor, but the vocals need some serious editing. Why? Because Britney actually has a great natural voice and she doesn’t need it to be obliterated with vocoding. The long (9:30) Lady Gaga version featuring Beyonce is shown below.