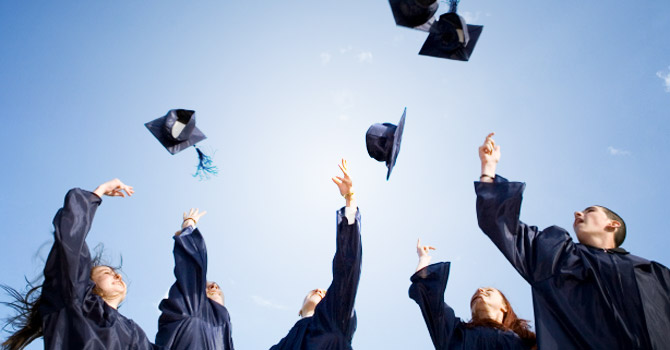 Judd originally attended the University of Kentucky to earn an undergraduate degree in addition to juggling a career in acting. She later enrolled in the Harvard Kennedy School of Government and earned her master’s degree in public administration in 2010 at the age of 45. END_OF_DOCUMENT_TOKEN_TO_BE_REPLACED