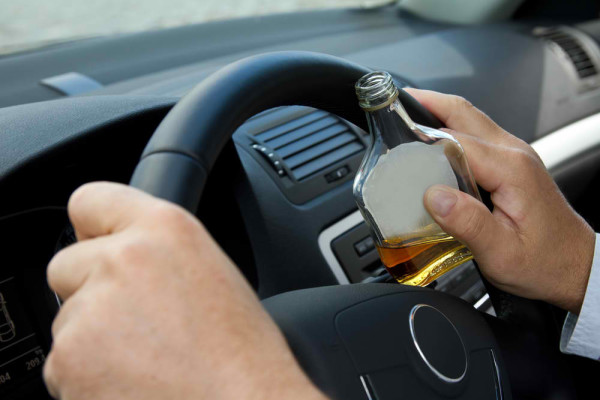 Everyone’s Full House favorite, Uncle Jesse, got arrested in Beverly Hills last weekend after police say they received a barrage of phone calls from patrons complaining of an obviously drunk driver. After police pulled him over, and his identity was revealed, Stamos was reportedly taken to a nearby hospital due to a possible medical condition. Once the medical staff determined that he was, in fact, driving under the influence, Stamos was arrested and then released to the care of the hospital. John has since tweeted that he has been release and is home and well. END_OF_DOCUMENT_TOKEN_TO_BE_REPLACED