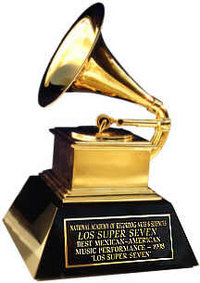 Everyone loves to watch the Grammy Awards. This is when some of the best performances of the year are made. Maybe it is because are usually Grammy nominees themselves and they are performing in front of their peers, so they give performances that are 200% better than their best – if they have it in them.