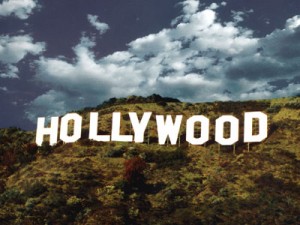 Apparently, Hollywood is no different from any other city in that it needs advertising campaigns to push the tourism industry. In fact, this year, they are launching Visit Hollywood 2010, a campaign to showcase what Hollywood has to offer. I don’t really understand why they have to do that, but that goes to show how much I know! The L.A. Times reports:

The effort comes as the travel and tourism industries begin to show signs of rebounding from the worst economic recession in a generation.

The campaign will highlight several significant events, including anniversaries and the opening of a handful of hotels and attractions.

I suppose that this year does merit highlighting many things in Hollywood. After all, you can’t have too many visitors bringing money into the coffers. With these milestones happening in 2010, I cannot think of a better time to pay Hollywood a visit. If you’re planning a major trip this year, then why not Hollywood?