It cannot be denied that the James Bond film series are most often than not a box office hit worldwide. Movie fans always await any new Bond movie and never fail to watch them on the big screen.

The film made popular the gadget-savvy British secret service agent OO7 created by Ian Fleming in 1953. In the past five decades, 23 Bond films have already been released including the latest “Spectre.”

Of the 007 movies, Casino Royale released in 2006 recorded the highest earnings at $594.2 million. The opening weekend alone already grossed $40.8 million. The same movie achieved another first by having Daniel Craig in the lead role who was then younger than the Bond film series itself. 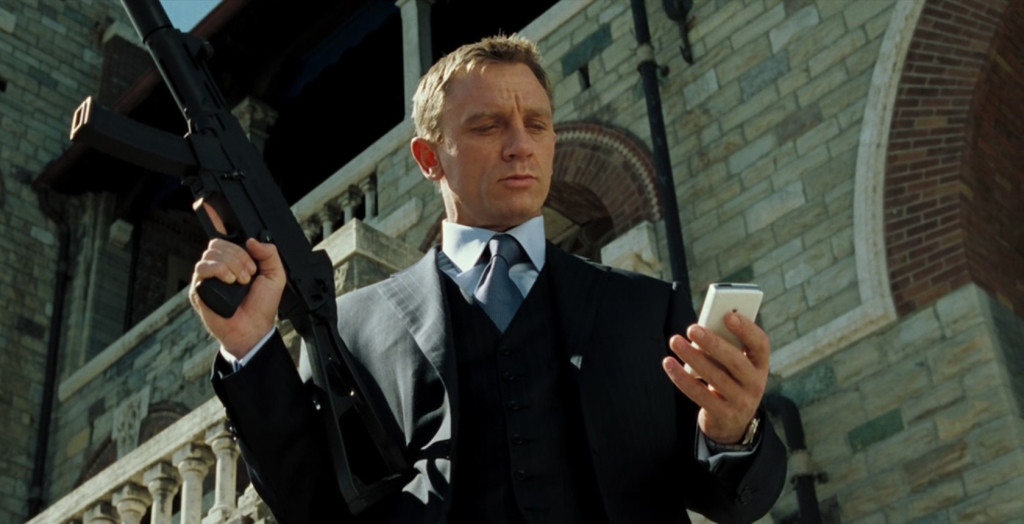 Quatum of Solace which also starred Daniel Craig was the second top grosser earning $586.1 million. The film was released in 2008.

On the third spot is Die Another Day with Pierce Brosnan in the lead role. The film made another first by featuring James Bond with a beard unlike his usual clean-shaven look.

The World is Not Enough is on the fourth spot earning $361.8 million while Golden Eye ranked fifth ($352.2 million). Pierce Brosnan portrayed Agent 007 in both films.

Apart from being certified hits, these James Bond films have also made a mark in terms of creating male movie icons. While all actors who have portrayed the lead character are good-looking and have the right physique, several of them became more popular than the others. For example, Sean Connery is considered the iconic James Bond actor. This Scottish actor and producer starred in the first James Bond movie “Dr. No” released more than 50 years ago.

Roger Moore, however, holds the record for starring in the most number of 007 films. For more than a decade from 1973 to 1985, he appeared in Live and Let Die, The Man with the Golden Gun, The Spy Who Loved Me, Moonraker, For Your Eyes Only, Octopussy, and A View to a Kill.

Other actors who are fortunate to have portrayed James Bond include George Lazenby, Timothy Dalton, Pierce Brosnan and Daniel Craig. Lazenby appeared in only one film, though, entitled “On Her Majesty’s Secret Service” in 1969.

Interestingly, all James Bond actors got nominated in the Academy Awards but only one of them won. Sean Connery was named New Star of the Year by the Golden Globe Awards for his film Dr. No. Other Bond movies that won awards in the past were Dr. No, From Russia with Love, Goldfinger, Thunderball and Skyfall. Skyfall had the most achievements, though, for winning a total of six awards.