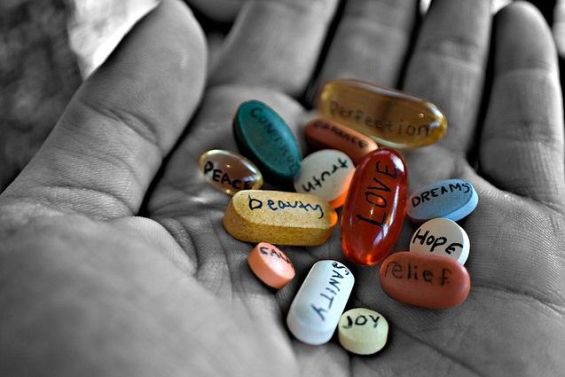 2015 has been no stranger to celebrity rehab visits, including musicians and movie stars. It also hasn’t been a stranger to hospital emergency visits by overdosing celebrities.

Heroin addiction had The Libertines co-frontman Pete Doherty hooked. He struggled with the addiction for years and nothing was helping him, according to talks with FemaleFirst.co.uk. Apparently, even though doubts plagued his mind, a visit to a facility in Thailand was the answer to his issues.

Related: JoeySalads Shows Just How Easy It Is To Drug Someone’s Drink

Drugs aren’t the only things that celebrities get addicted too. Many celebrities have had alcohol issues over the years. A couple more popular alcoholics are Lindsay Lohan and David Hasselhoff.

Joining them, now is actor Emile Hirsch, recently in the Bonnie and Clyde TV series. In February Hirsch attacked a woman and was charged with aggravated assault. Following this he made his way to rehab, for alcoholism.

Nick Gordon Checks In Before He Checks Out

Most recently, Nick Gordon, celebrity via his girlfriend, checked himself into rehab. Gordon is boyfriend to Whitney Houston’s daughter Bobbi Kristina Brown, who is still on life support after a drug overdose in January.

According to BET.com, Gordon checked himself into rehab after revealing on Dr. Phil that he wanted to die. Other news sources report that he recently threatened to overdose. He blames Bobbi Kristina’s father, Bobby Brown, for both her current situation and the death of Whitney Houston.

Drug addiction is a disease. While many people try drugs the first time for fun and enjoyment, many get hooked and find it difficult to get away once they get started. Drug addiction doesn’t just hurt the addict, but their families too.

When it comes to celebrity addictions, families get hurt even more with all of the reporters and paparazzi. The news of their loved one’s struggle is blasted all over television for the whole world to view and judge. Social media gives everyone an outlet to express their condolences, or worse, their unrequested opinion on everything they did wrong.

Imagine what it would be like if everyone that entered into rehab had their life blasted all over the internet. People might be more careful about the negative things they say about the mistakes of others.