The buzz on cosmetic surgery among celebrities hogged the limelight once again when actress Renee Zellwegger came out in an event with a different look. In fact, many did not recognize the female star because her face was totally different from what her colleagues and movie fans would normally see when still very active in the movie scene.

Although she did not confirm having undergone cosmetic treatment, Zellwegger told People magazine she’s happy and comfortable with herself amid speculations of her new look during the 21st annual Elle Women in Hollywood Awards. The 45-year-old actress only confirmed that she’s “living a different, happy and more fulfilling life.”

Kudos, however, to female stars who are open about what they’ve enhanced in the different parts of their body. There are many of them and we share some of the famous women in showbiz who are proud of this.

And guess what’s the most popular cosmetic surgery for women celebrities? Right, breast enhancement it is.

For more buzz on cosmetic makeover among famous celebrities, the Celebrity Plastic Surgery Center blog is a great online resource to follow. You can confirm on the site rumors whether or not your favorite star really went under the knife to enhance their physical appearance. 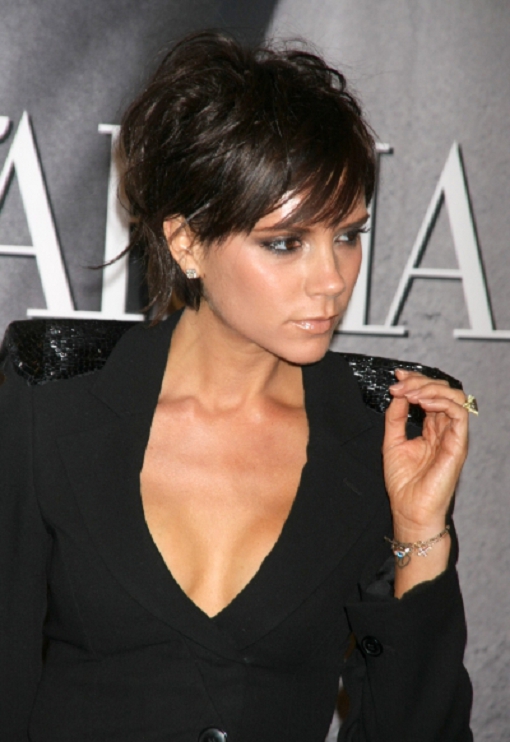 Victoria Beckham has admitted this year to having breast implants in the past. However, she already had them removed for personal reasons and not that she was experiencing pain or anything to that effect.

The 39-year-old actress was often the subject of inquiry among her fans particularly concerning her changing cup size. But now that her breast implants are no longer a secret, perhaps fans will be content with the natural look of their favorite star. 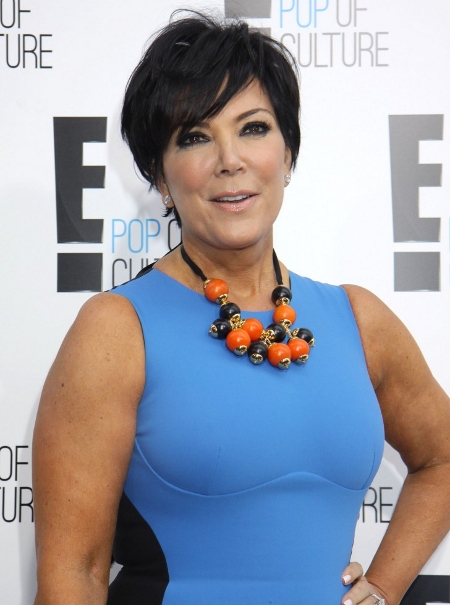 Kris Jenner underwent plastic surgery before the wedding of reality star Kim Kardashian. She claimed to have had her second breast augmentation procedure during the seventh season of “Keeping Up With The Kardashians. 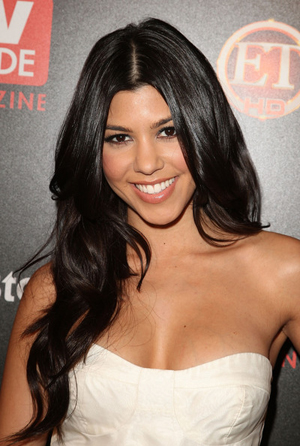 This young Kardashian had a breast augmentation at the age of 22. Her purpose was to change her B-cup size to C and she admitted making what she called a “dumb decision” at that time. 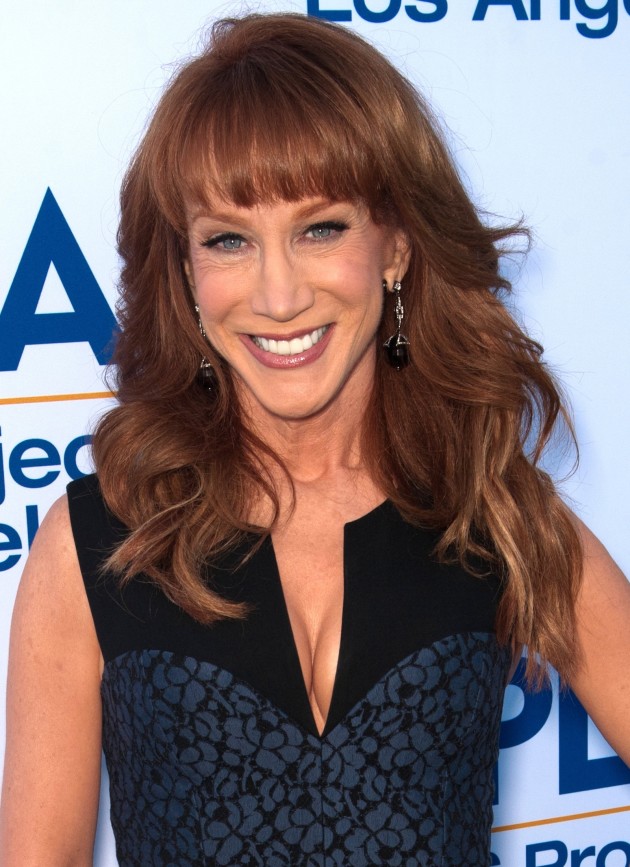 For sure, many of you will be surprised to know that comedian Kathy Griffin is one celebrity that had undergone a number of plastic surgeries. Brace yourself because she’s had her nose done as well as her brows (lifted) and hair (straightened). But that’s not all because she also had dental veneers, liposuction and continues to have Botox injections.

These treatments were revealed in Griffin’s memoir entitled “Kathy Griffin: My Life on the D-List.” 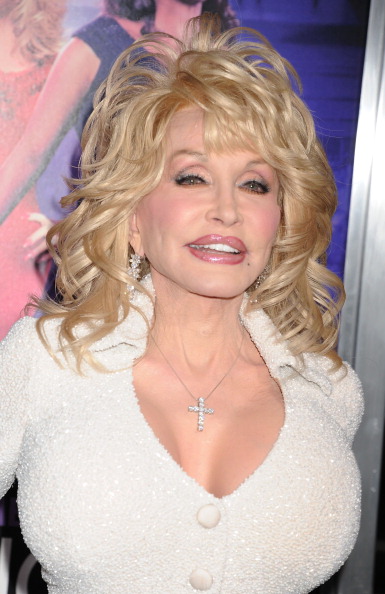 Dolly Parton is famous for her cosmetic makeovers. She has admitted to undergoing breast implant surgery, liposuction and under-eye work. In addition, she’s also had fillers, Botox and had that so-called “pelican pouch” removed under her chin.

In 2012, Parton in an interview encouraged people who have the budget and the desire to be beautiful to find a good doctor and go for cosmetic surgery. 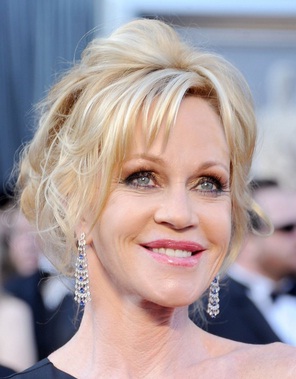 In 1991, the actress had a breastlift after giving birth to her second child. She also had collagen injections to her lips.

Eight years after in 1999 as she turned 40, Melanie Griffith hinted about getting another plastic surgery but didn’t said which part of her body. She wished that if only her back could be zipped to tighten everything up.