For centuries, people have found pride in their ability to appreciate and collect rare pieces of art. And while works of art from centuries ago become more and more valuable as time goes on, more and more people are vying to get their hands on pieces done by famous artists either from modern times or from years and years ago.

With money to spend on high priced art, celebrities from all over the world are working on building up their art collections. Just last year, Cait Munro of ArtNet News came up with a list of the top ten new celebrity art collectors. But what artists are these celebs most drawn to? Which famous artists are most popular among the current rich and famous? 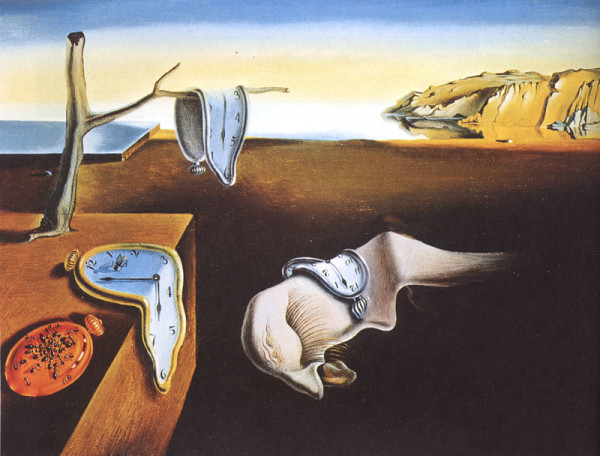 According to Emily Exton at VH1, a number of hot celebrities are known for owning pieces from the famed artist Salvador Dali. Best known for his work in the Surrealist genre, you can find pieces created by Dali in the homes of celebs like Leonardo DiCaprio, Swizz Beatz and Madonna. While the exact pieces owned by each individual isn’t know, the fact that these stars gravitate toward Dali’s bizarre and striking works is telling about their particular tastes in art. 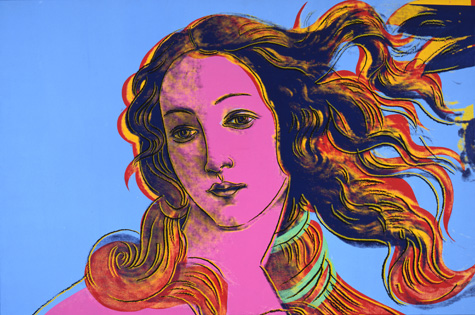 Exton tells that another well known artist whose work can be seen in homes or other properties owned by Hollywood’s brightest is Andy Warhol. Associated with the modern movement known as Pop Art, Warhol’s pieces like the Campbell’s Soup Can and images of Marilyn Monroe are his most recognized.

Of all the celebrities mentioned by Exton, Andy Warhol was the most widely patronized. Musicians like Swizz Beatz, Jay-Z and Beyonce have all been known to collect pieces by Warhol. Directors Steven Spielberg and George Lucas along with actor Leonardo DiCaprio and fashion icon Mary-Kate Olsen also show their appreciation for this artist by showcasing his works of art. 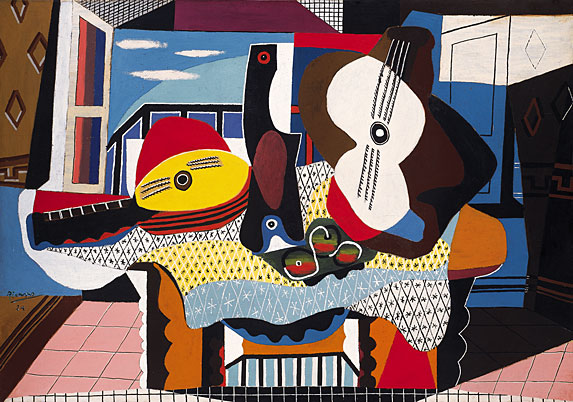 A founder of the Cubist movement in the art world, Pablo Picasso is another world famous artist that is collected by celebrities. Although Picasso is arguably most well known for his paintings, he was also a talented sculptor, ceramicist, playwright and poet. While you can find many of Picasso’s works in museums and galleries such as the Park West Gallery, you can also find his pieces in the homes of celebs like Steve Martin and Madonna.

Being a true connoisseur of fine art takes a lot of time, talent and money. And for many celebrities, the variables are just right for them to be able to take advantage of showcasing and benefiting from the many world famous artists who have graced humanity with their amazing works of art.