Unfortunately for M.C. Hammer, saying “U Can’t Touch This” to the IRS proved unproductive when he was forced to file for bankruptcy in 1996. Hammer’s exorbitant lifestyle in mansions with countless paid staff caught up to him when he found himself unable to make monthly payments and facing lawsuits. Following the bankruptcy, Hammer believed his priorities were out of order which led him to become a pastor living in a ranch house in California. 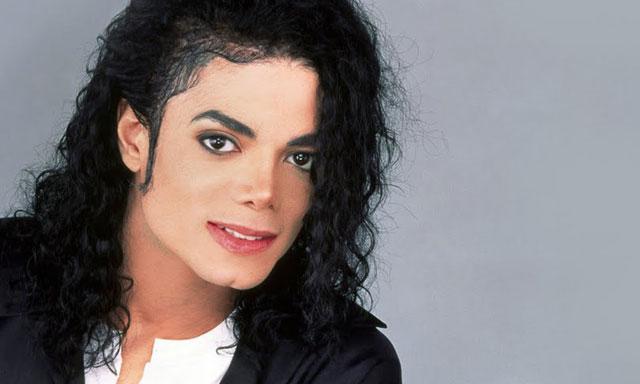 They say not to speak ill of the dead, but in this instance perhaps we can learn from Michael Jackson’s mistakes. While Jackson has been touted as the most successful entertainer of all time, greed and corruption were his ultimate downfall. In 2007, Jackson filed for bankruptcy after failing to repay the $25 million debt on his home, Neverland Ranch.

While Jackson did not seem to have any shortage of incoming cash, he made a fatal error in overextending himself beyond his exorbitant budget. Was it the zoo? The amusement park? Or perhaps it was the personal railroad line at Neverland that pushed Jackson to file.

Being a radio personality and newspaper editor can’t protect you from lawsuits and the IRS as Larry King proved in 1978. Accused of grand larceny by a former business partner, King found himself with unrepayable debt in ‘78. Fortunately for King, he was offered his well-known, self-named television show that same year and made an outstanding comeback.

A legendary and feared boxer, Mike Tyson amassed $400 million during his fighting career. Tyson created a lifestyle dependent on a large cash flow and it eventually caught up to him. Some say shady managers and the expensive divorce were Tyson’s ultimate downfall when he filed for bankruptcy in 2003. Perhaps if Tyson had taken more of an interest in his money management and had a prenup he could have avoided this embarrassing turn.

Even being beautiful can’t get you out of hot water when the IRS comes knocking, as Janice Dickinson found out in 2013 after filing for bankruptcy. A former model, Dickinson found herself nearly a million dollars in debt with much of it owed to the IRS. Unfortunately for Dickinson, some assets were unable to make her money forever.