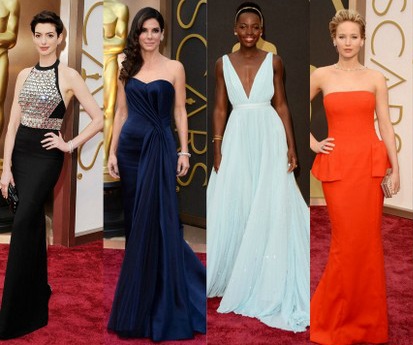 Taylor Swift had no shortage of fabulous outfits to choose from as she made People’s Best Dressed List in 2014, but her outfit at the MTV Video Music Awards was especially memorable because the singer wanted to promote her new album “1989” and emphasize that she was no longer a country singer. Her Mary Katrantzou romper gave off the right impression as it was bold, fun and perfect for the pop star who graced the VMA stage to perform “Shake It Off.”
END_OF_DOCUMENT_TOKEN_TO_BE_REPLACED 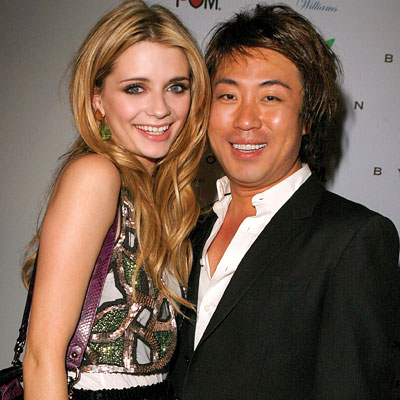 You’ve seen celebrity hairstyles on TV and fashion magazines — but now that you’re in Hollywood, why not get your locks done by the favorite stylists of the stars?

Try the Byron Williams Hair Salon. This is the favorite salon of style icons likeLindsay Lohan, Nicole Richie, and Mischa Barton. (Here she is posing with him). “I trust Byron and he listens to what I want.”

The holidays are party season — and Hollywood knows how to throw a party. If you’re in HOllywood on a Saturday, try the Circus Disco / Spundae. The club has a different DJ every week, usually the top in a particular industry: progressive house, trance, techno, breakbeat. The dance flour is immpressively large, and there’s a smaller room with new, local talents. (The two rooms are connected by the lounge on the second floor.)

The disco is located at Santa Monica Boulevard. Check out the for more information. Dance the night away!

Get into the brilliant (and some would say, twisted) mind of one of the greatest directors and writers that Hollywood has ever known, Woody Allen. The book
Conversations with Woody Allen: His FIlms, the Movies, and Moviemaking by Eric Lax is as entertaining as its subject, and is dotted with quotes that are, well, so Woody Allen.

Allen explains many of the nuances of his films, his decision to make a “mockumentary” (long before the phrase was coined, and the project became trendy) and how he handles the cut-throat competition and general cattiness of Hollywood.

Preparing for a trip to Hollywood? Get a sneak peak with audio books that you can download into your iPod or laptop. These one-minute vignettes can give you an insight on the city’s colorful history. Very educational and full of trivia you may not hear on a standard tour.